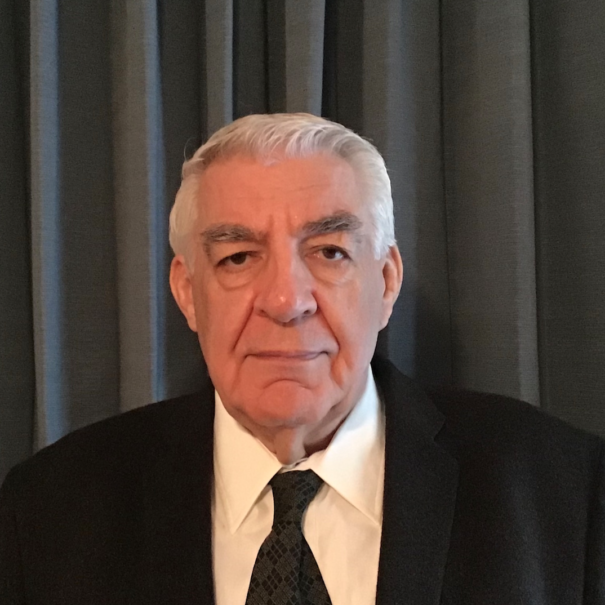 Bill Schillinger is highly-experienced in a wide range of aviation matters including military, bizjet and airline operations along with specialties in weather reconnaissance and aviation safety.  As an Air Force pilot Bill flew hurricane hunting missions along with rainmaking and fog seeding weather modification in Lockheed WC-130 Hercules aircraft.  He additionally served as Director of Flight Safety for a multi-fleet weather reconnaissance squadron.  Bill culminated his military career as Liaison Officer Commander of the Pacific and Far East for the United States Air Force Academy responsible for the selection and nomination of future cadets for all US military academies.  He is a retired Major in the Air Force Reserves.

Following an international airline career of more than 18,000 hours, he retired as a 747 Instructor Captain.  Experienced in both Boeing and Airbus heavy transport aircraft, Bill continues serving as FAA and EASA Instructor Captain and pilot examiner of Dassault Falcon biz-jets which he also flies on a regular basis.  As operational flying rapidly transforms from the traditional manual ground-based navigation to that of fully automated modern GPS-based glass cockpit, Bill has directed his focus on the most safe and productive methods for pilots making this challenging transition. His emphasis now concerns how best the cockpit crew can transition to this increasing role as cockpit systems manager and better adapt to the Future Air Navigation System, (FANS), Controller Pilot Direct Link Communications(CPDLC) along with Performance Based Navigations (PBN} requirements.

Bill is a Florida State graduate in meteorology with post graduate studies in Aviation Safety from University of Southern California.  As an aircraft owner and active FAA Certified Flight Instructor, he has also served as Director of Operations and Training for a NYC flight training center.