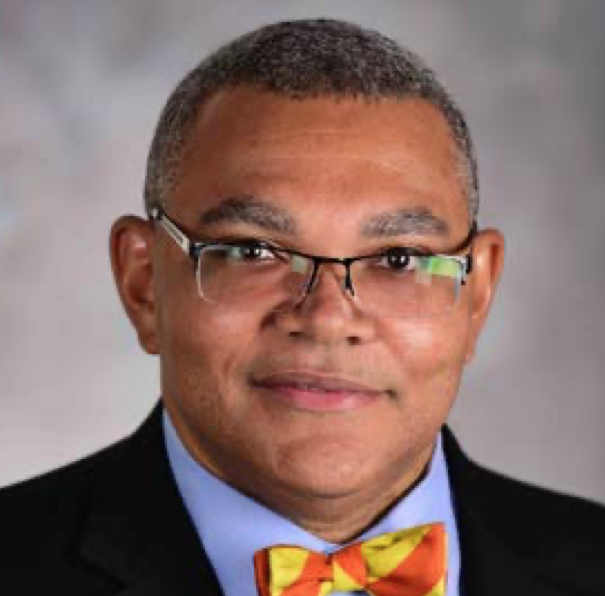 John-Paul Clarke is a College of Engineering Dean’s Professor at the Georgia Institute of Technology (Georgia Tech), where he has appointments in Aerospace Engineering and Industrial and Systems Engineering, and serves as Director of the Air Transportation Laboratory.

Dr. Clarke is a leading expert in aircraft trajectory prediction and optimization, especially as it pertains to the development of flight procedures that reduce the environmental impact of aviation. His research has been instrumental in changing both the theory and the practice of flight procedure design, and has spurred the global effort to reduce the environmental impact of aviation via changes in operational procedures. He is also an expert in the development and use of stochastic models and optimization algorithms to improve the efficiency and robustness of airline, airport, and air traffic operations.

Dr. Clarke received the S.B., S.M., and Sc.D. degrees from the Massachusetts Institute of Technology (MIT) in 1991, 1992, and 1997, respectively. His many prior honors include the 1999 AIAA/AAAE/ACC Jay Hollingsworth Speas Airport Award, the 2003 FAA Excellence in Aviation Award, the 2006 National Academy of Engineering Gilbreth Lectureship, the 2012 AIAA/SAE William Littlewood Lectureship, and the SAE Environmental Excellence in Transportation Award in 2015. He is a Fellow of the AIAA, and is a member of AGIFORS, INFORMS, and Sigma Xi.